A few days ago I had sent an email saying that it’s my first time handling a certain order.

The vendor replied “you’re killing it!”

At first I was a little shell-shocked, because it felt like a violent thing for someone to tell me…I wasn’t used to being told that I killed something.

Then again, we say “I made a killing” to mean “I made a lot of money or I was very successful”…

I realized that the vendor meant I’m doing a great job — what kind words of encouragement!

In short, there are a couple meanings for “kill it” –depending on the context.

First and foremost, to “kill it” means to do something very well.  Think of it as “killing the challenge/ competition/enemy/ thing you’re trying to overcome”

Second, if you “kill” a joke – it means you ruined it.  Maybe you messed up the punch line or gave the story details in the wrong order.

Third–and this should go without saying– if you kill an animal, plant, or other living creature…well, that’s pretty self-explanatory…you literally “killed it.”

People also say “you’re killing me!” if you are so funny that they are laughing a lot (they may “die laughing.”)

They also say “you’re killing me” to express impatience/exasperation…like they’re waiting for you to give a correct answer but you keep getting it wrong — “come on, you’re killin’ me!” 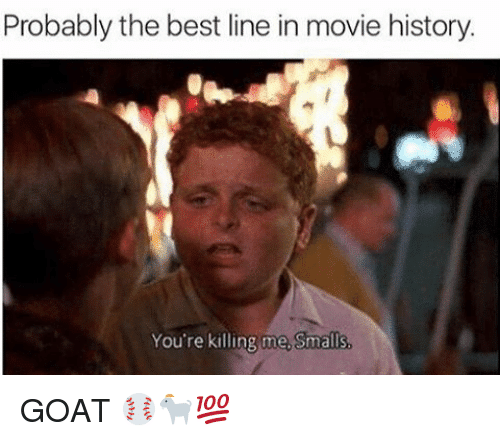 App update is out!

Writing: 10 Words That Even Native English Speakers Get WRONG